Tableau renders intuitive data visualization tools which are based on business intelligence. It came into being as a result of the prodigious efforts of Christian Chabot, Chris Stolte and Pat Hanrahan in 2003. Tableau has its headquartes in Seattle, Washington. It was awarded “Best of 2005 for Data Analysis” by PC Mag and thrives to be ranked in higher profiles since then.

Ease of Use – Microstrategy vs. Tableau

Microstrategy has amazing analytics up and running with a smooth user interface, all of which are compatible to run on Web, Email and Microsoft Office. It can be accessed through mobile devices as well.

What’s more is that users can run, edit and create reports straightaway from their smartphones and mobile devices. It provides a hands-on experience of using Analytics in such a way that users tend to prep reports without the help of any external support. And yes, it comes with a drag and drop functionality in the report builder.

Just like any other cloud product, Tableau also has very unique drag and drop facility. Users tend to simply connect the data cubes without lagging the memory too much and retrieve reports at the drop of a hat.

Tableau boasts of an impeccable integration with parent ERP system, but the data cubes need to be comprehensively and prudently organized, so that the end-user could relish dependable and trust-worthy data.

Tableau is also in the forefront of technical support and comes in different avatars like chat, web and email. It also renders classroom training for better usage of Tableau across the organisation.

Microstrategy has a four-tiered support system; the first being the standard customer support having knowledge base and self-help portal for the users. The next covers live technical support alongwith the first one.

Next up is the priority support where customers get an assigned account manager to help them out on all issues till the last mile. Finally, the Elite Support dedicates a support engineer who gives support even on weekends and holidays and also helps in Beta Testing of processes. The support system is indeed unparalleled in the industry.

Microstrategy has a 64-bit server infrastructure which has in-memory analytics, data discovery and embedded dashboards and reports and offers speedy implementation and configuration. The cloud platform is so smooth; Microstrategy claims to implement the standard deck in just 48 hours. It’s single-design environment is deployable in any environment.

Tableau removes descriptive level details and incorporates them to much higher visual level. It helps to do away with many columns from the daily reports which reduce refresh time or custom SQL query time. Clients could work upon data subset by using plethora of keyboard shortcuts.

Tableau provides diverse and virtual insights; coupled with data driven comprehension. End user can also flawlessly share dashboards across the firm and empower others to keep track of their activities.

Another feature worth mentioning is that clients can generate and lay dashboards overlying each other, which in turn helps to save screen space. The reports are drilled down to the last level which helps in micro analysis of data. Data mapping is incomparable to others; it is seamless and scalable.

Tableau offers community building vide chats and jam sessions. Collecting and correlating data is easier than before – with an intuitive drag and drop feature Tableau Desktop Version helps to generate valuable reports in a jiffy. One may also go for the Tableau Server version, which is an advanced version of the Desktop one.

Word clouds and data bubbles features are quite appealing to the eyes as well. It also has map which adds context to graphics. The mobile version comes with an embedded native App which offers precise geolocation too. On the downside, features like Ad hoc reporting and profit analysis are missing which needs to be incorporated sooner or later.

Microstrategy is the most advanced tool available in the market till date. It gives the users the ability to access information while being offline and also download big data as per the needs during lean hours of the night.

The advanced processors allow data integrity and faster performance. GPS access is allowed here too, just like Tableau and also enables users to take action right from the mobile app like posting comments, sharing files etc. The mobile interface is fully informative and doesn’t lag much when compared to Desktop on-premise version.

The analytics platform uses Dashboard 2.0 app, which provides real-time data and issues are resolved from within the dashboards itself. The dashboards are full customizable, to the liking of each individual user. These can be shared across multiple users as well and access is totally secured because of role-based permissions.

As such, people are responsible only for the dashboards which they are liable to. The in-memory analytics helps in the whole real-time thing and processes huge amounts of data in a shorter amount of time.

Users need to access the server with valid credentials vide the Windows NT. The OAuth 2.0 is an industry standard security app which provides fragmented encryption of data and is widely used across many cloud servers. At the data and file level, Kerberos Integration is activated to enhance tighter security controls.

The security certification of Microstrategy is pretty straightforward. Users have their own credentials with role based permissions. Its 3 dimensional security offers multi-layer access control and provides encrypted SSL protocols alongwith PKI certificates.

Microstrategy provides simple, scalable and user friendly platform for the users for deep insights on big data. Tableau on the other hand, has intuitive techniques which allow data to be drilled to the micro level.

The integration is a bit of a challenge though, with emerging updates every now and then. Microstrategy still lacks scientific visualization tools and works on a rather rigid structure. The learning curve here is also a bit on the higher side. 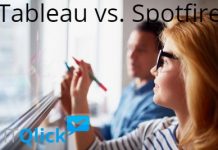 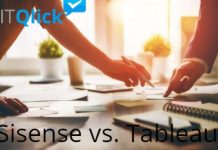 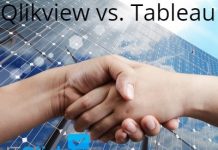 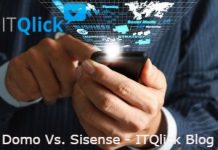 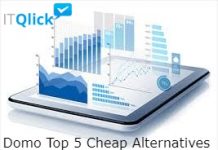 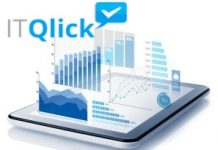 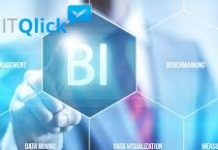 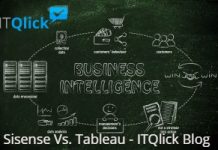 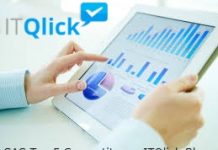 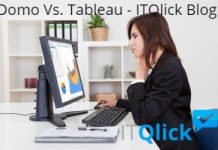